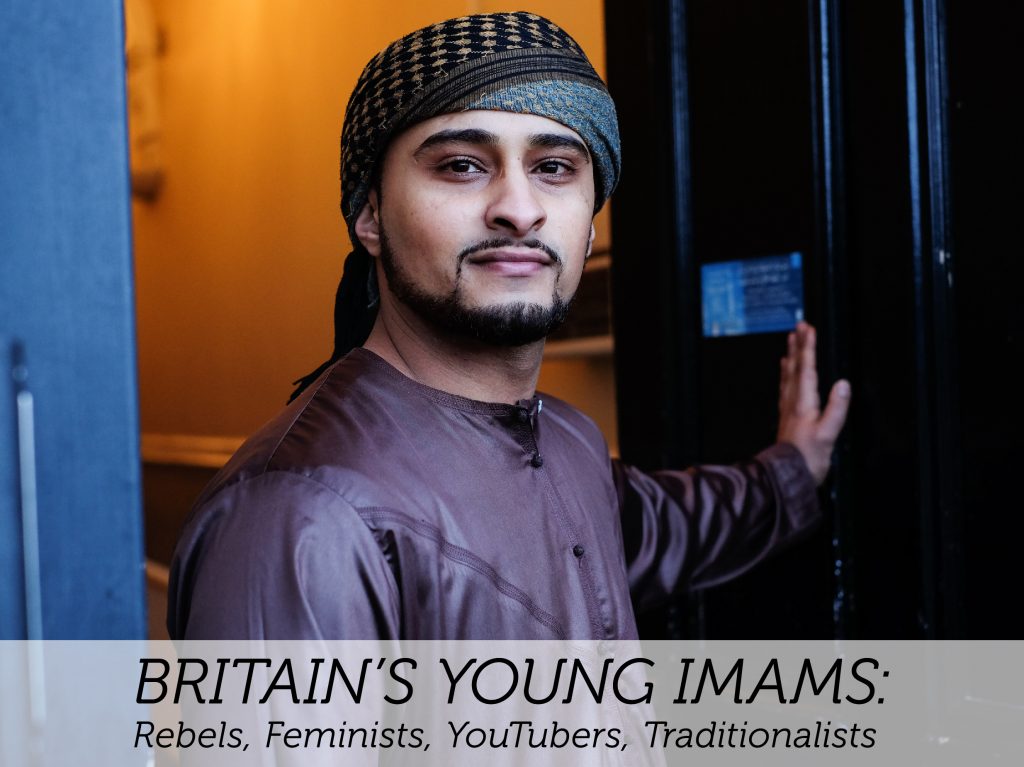 November 2018: The imam’s role is changing in Britain, against the backdrop of fast-evolving ideas about British Muslim identity. I spent 18 months working on a portrait series about Britain’s new generation of imams, travelling across the country to photograph and interview imams in their 20s and 30s. The series launched with an exhibition at Rumi’s Cave, an arts venue in London. The photos were featured in BBC London, BBC Asian Network, the Economist, and Media Diversified.

The series contains 13 portraits of imams, each accompanied by a short interview. In these mini-interviews, the imams discuss YouTube sermons, gender-equal mosques, Islamophobic attacks, and more. Many of the imams disagree with how the mainstream media portrays young Muslims – this series aims to give them a voice.

Please click on the thumbnails below to explore the series. Contact me to discuss exhibition and media opportunities. 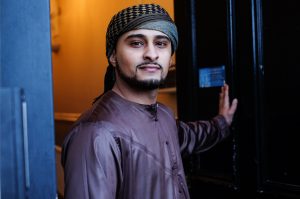 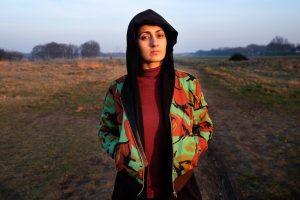 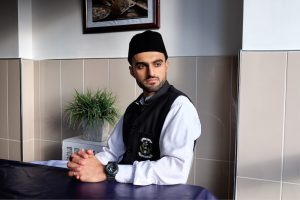 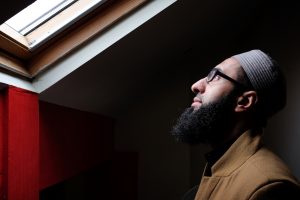 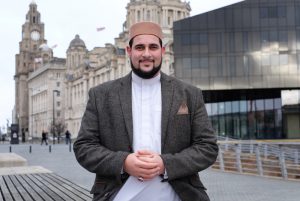 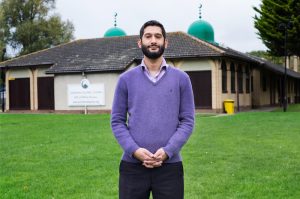 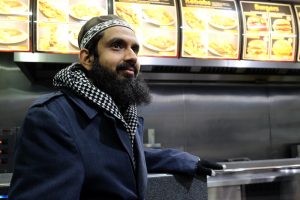 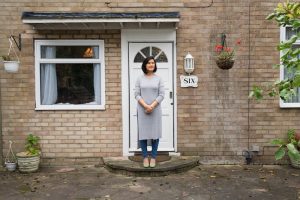 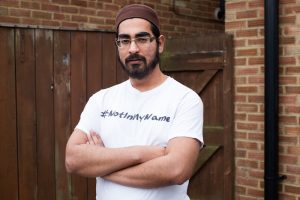 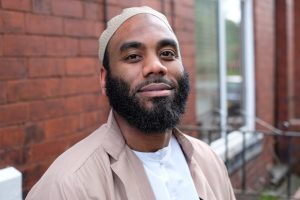 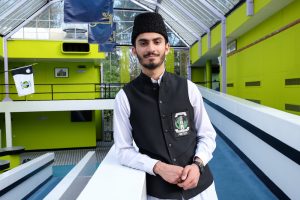 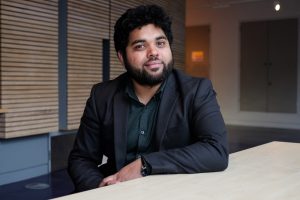 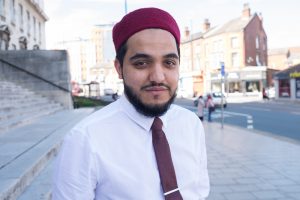