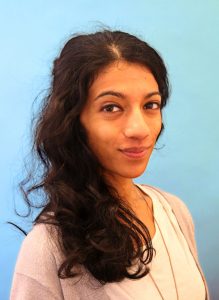 I’m a journalist, photographer, researcher, and story-gatherer, who’s committed to highlighting the stories of minorities. My stories have covered refugees across Europe, domestic workers in Mumbai, and people who are homeless on the streets of London.

I have 14 years’ experience, involving stints as both a journalist and also a story-gatherer for NGOs. As a journalist, my stories and photos have appeared in The Economist, The Financial Times, The Washington Post, The Guardian, Reuters, and Buzzfeed. My NGO clients include ActionAid, Médecins du Monde, Refugee Week, and Crisis.

I started out in 2007 in London as a newspaper copy editor and then spent five years as a foreign correspondent in Nigeria and India. I’ve also worked in the USA, after winning the Washington Post’s Laurence Stern fellowship in 2011. I returned to London in 2015.